IMC Toys and the AEFJ recommendations 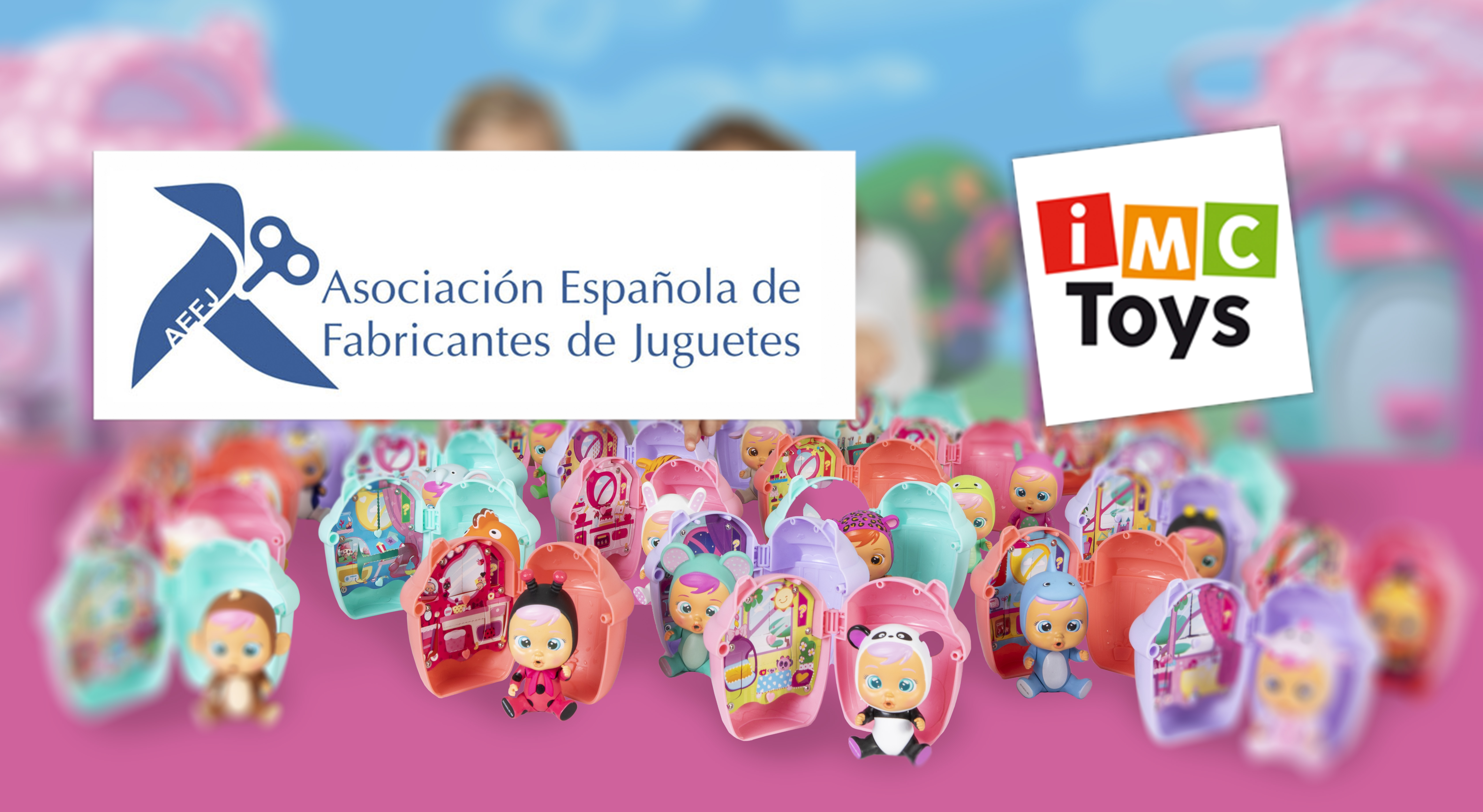 More than 19 thousand dolls Cry Babies Magic Tears were seized in the police operation Regalo, which prevented a fraud of 1 million euros

Madrid, January 14. The National Police has intervened in two warehouses in Pinto and Fuenlabrada more than 172,000 toys that had been falsified, among which were more than 19,600 Cry Babies Magic Tears. According to IMC Toys, 19,025 units of the popular dolls were seized in a Pinto store and 635 more in a polygon in Fuenlabrada.

The toys, coming from China, had arrived disassembled and through different ports and airports to get around European customs more easily. It was planned to distribute them imminently and it is estimated that their sale would have generated profits of one million euros.

The investigation began last December, after the denunciation of the existence of counterfeit products by two toy brands, including IMC Toys, who has managed the case through Marcas y Patentes Sugrañes.

IMC Toys watches over the quality and safe distribution of its products, which go through strict EU controls. According to a study conducted by the European Union Intellectual Property Office (EUIPO), losses due to counterfeiting of games and toys represent 16.6% of the annual turnover of Spanish toy companies.

Safety, the first thing when choosing a toy

When buying a toy there are many other considerations to take into account such as the child's age, their tastes and personality, the playful value or educational character that is sought, among others. The Asociación Española de Fabricantes de Juguetes (AEFJ) emphasizes that, given the wide variety of toys on the market, safety should be the main objective when buying a toy and proposes the following recommendations to choose a toy that does not involve risks:

2. Choose the right toy for the child's age, abilities and capabilities. This is especially delicate in children under three years since it can harm the child.

3. Buy toys that bear the CE mark (European Conformity) and take into account the safety recommendations of the manufacturer indicated on the labeling.

5. Check the state of the toys periodically to avoid being worn or broken pose a risk to the health and safety of the child.

6. Supervise the child's game. The toy has to be used in the indicated way.

7. Teach children to keep toys collected and ordered to avoid any accidents. Never leave toys in transit areas or on stairs.

8. Do not leave children under 3 years of age with toys with small parts and control those of older siblings since in case of putting toys in their mouths they could cause suffocation.

9. Discard all containers, keeping the instructions. The bags could be a choking hazard. Also recycle the batteries and batteries correctly.

10. Contact the manufacturer and the corresponding public authorities, in case of discovering any security problem in the toy.